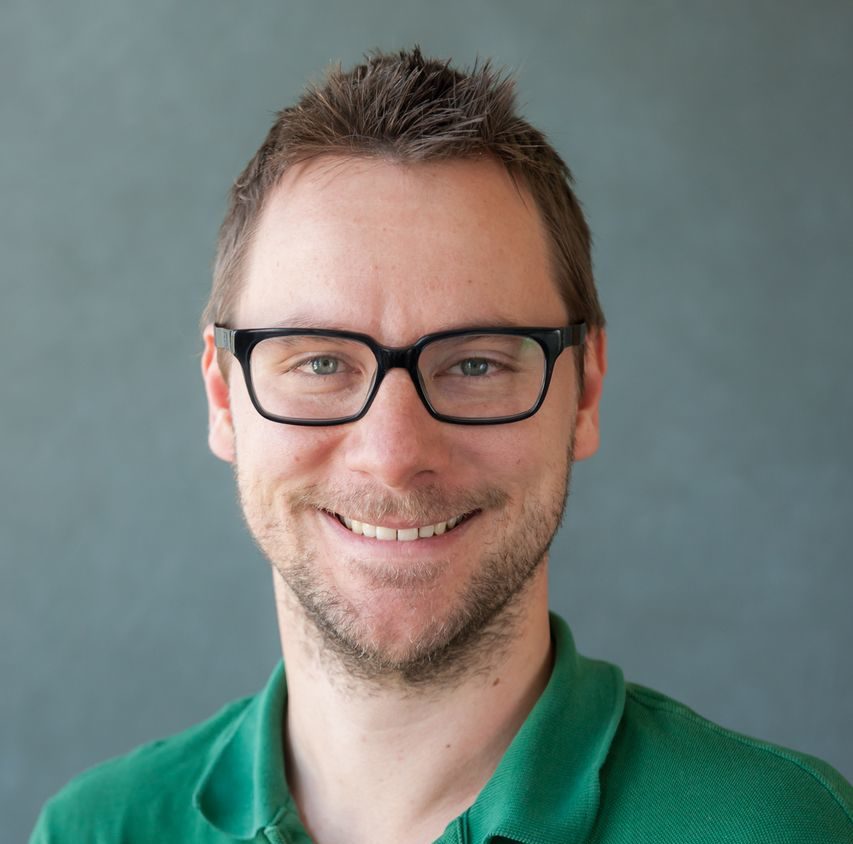 Andreas Leibbrandt is a pioneer of applied experimental economics. He combines different methodologies to investigate their applications in public and private organisations and generate insights for different research fields. He has collaborated with numerous institutions including the Behavioural Insights Team, BlackRock, and the Australian Department of Employment, and his diversity studies have been featured in the Time, The Wall Street Journal, and Nature magazine.

His work in gender economics has had a significant impact in the public and private sectors by exposing unanticipated impacts of affirmative action programmes and providing alternatives to support women. His research has changed salary negotiations. Previously, it was suggested that women are generally less inclined to negotiate and that this contributes to the gender pay gap. His research shows that no such general gender difference exists and demonstrates that there are environments where both genders are equally willing to negotiate.

Before joining Monash University, Andreas received his PhD from the University of Zurich and was a Postdoctoral Fellows at the University of Chicago and the Ostrom Workshop at Indiana University. He is also an Associate Editor at Management Science.