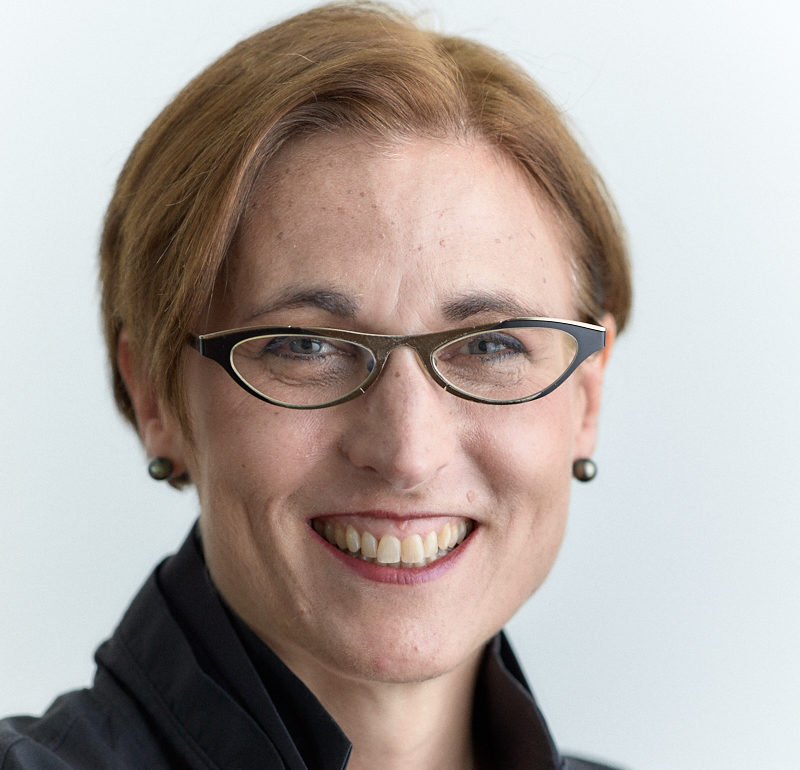 Kara Helander is the Managing Director, Chief Inclusion & Diversity Officer for the Carlyle Group.  In this newly created position, Kara leads the firm’s diversity and inclusion efforts, helping to ensure that Carlyle attracts, develops and retains top talent, and focuses on increasing Board diversity within Carlyle’s portfolio companies.

Kara Helander has partnered with senior leaders to design and build transformational diversity and Corporate Social Responsibility (CSR) strategies. Her consulting clients included BlackRock, Microsoft, Cisco and Chevron, and her work has been featured in The New York Times, Fortune and the Wall Street Journal.

As Managing Director at BlackRock, she led the firm’s global diversity and inclusion, and philanthropy initiatives. In 2015, Harvard Business School profiled those efforts she directed in the case study “BlackRock: Diversity as a Driver of Success”. Kara also led CSR at Barclay’s Global Investors.

Prior to Barclays Global Investors, she launched and led the Western Region for Catalyst in Silicon Valley. In this role, she partnered with Fortune 500 CEOs to jumpstart real change in diversity. Over five years, the percentage of women corporate officers in F500s in the West grew by 25%, and the percentage of women board directors grew by 52% — far outpacing the national F500 rates of change.

Earlier in her career, she launched the Partnership for Organ Donation with colleagues from CDI (a strategy consulting spin-off from Bain). This social venture increased donation rates by 30%, directly addressing the core mission of the health care industry — saving and improving the quality of lives — while generating significant additional revenue.

Kara received her BS from Vanderbilt University and her MBA from The Wharton School, University of Pennsylvania.